Feardom is a story about fear, hope, opporunitty, changes, growth and many things you must be beware of; starred by a nice blue bird.

Skydivers are jumping out of a plane – a young couple and their best friend. Sunset, freefall, the ground is closer and closer. One of the parachutes fails to deploy. Rushing down in freefall they realize that it is all about trust that has been lost.

Chilwe, The Island of Birds

This short film explains why migratory sea birds arrive to the island of Chiloé, and the different migrations that the birds make. It shows how important wetlands are in giving these birds shelter, as well as exposes their threats. At the same time,

Based on an essay written by noted best-selling novelist Jonathan Franzen for The New Yorker and widely republished around the world, ‘Emptying the Skies’ chronicles the rampant poaching of migratory songbirds in southern Europe.

Songbird populations have been drastically declining for several decades, and a number of species face imminent extinction. The film explores the wonder of these tiny globe- flying marvels, millions of which are unlawfully slaughtered each year for large sums on the black market, and follows an intrepid squad of pan-European birdlovers who risk their lives waging a secret war against poachers, disrupting illegal trapping and freeing as many birds as possible.

To make ‘Emptying the Skies’, the filmmakers spent nearly a year in the field, going from mission to mission to confront poachers at critical migration pinch-points in Cyprus, France and Italy. Filming took place in Germany and Manhattan as well.

A pristine wilderness is seen from a unique perspective as two Australian women, Gemma Woldendorp and Natasha Sebire, climb, explore and paraglide above Greenland’s frozen landscape.
They travel by dog sled and skis to the rarely visited far North Liverpool Land region of Greenland. The duo spend over a month alone, and have to deal with the ever present threat of polar bears. In the vast white vistas, they find simplicity and a silence unlike any other. 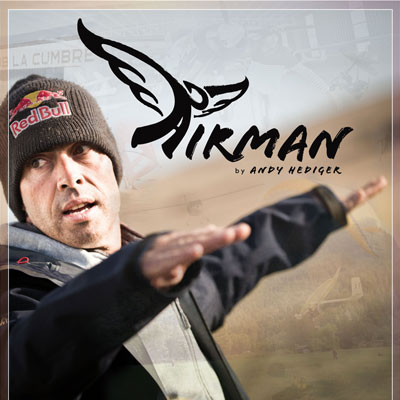 AIRMAN is the story of André Hediger.

Andy is one of the pillars of the Red Bull Acroteam, it pioneered paragliding coming to become champion of the world; concern has never stopped growing, it is multidisciplinary pilot tests and even designed and perfected various aircraft that made the flight sporting activity available to anyone who feels desire to fly.
His life serves as fuel to inspire and motivate those moments of defeat that we all are exposed.
“There are stories told in life” … this is one of them. 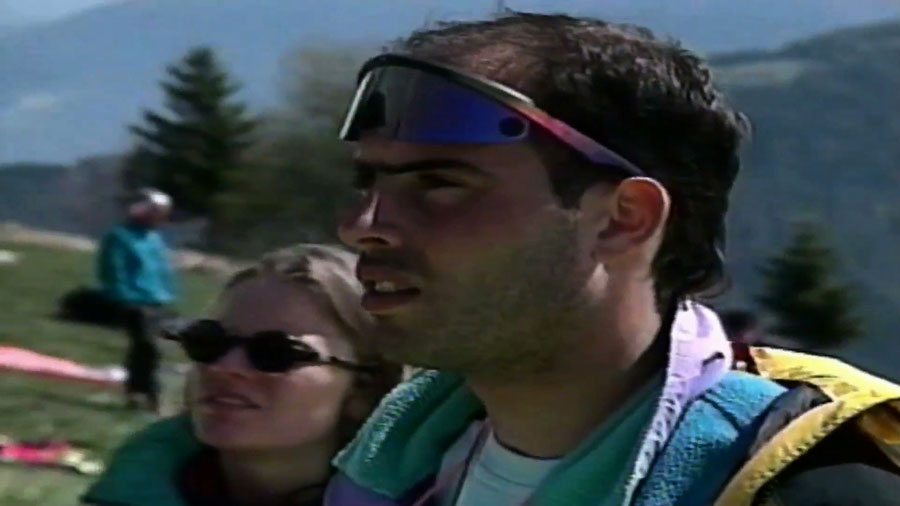 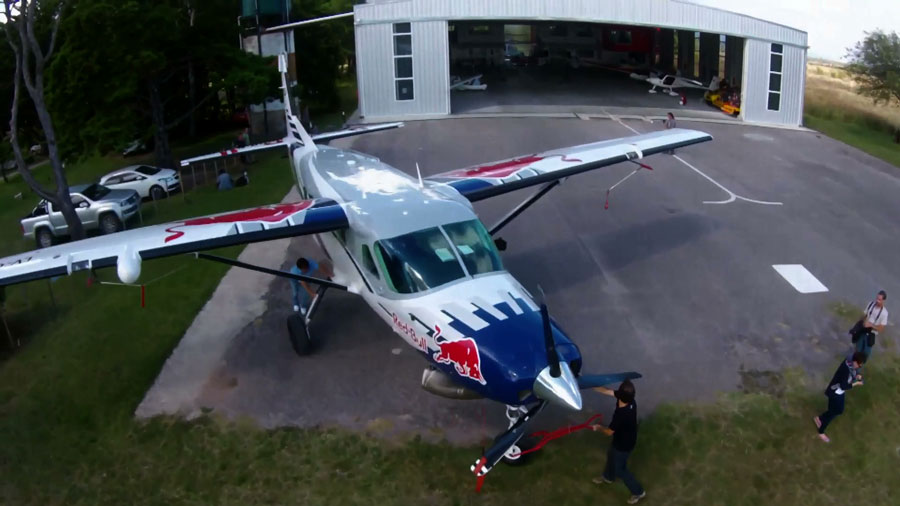 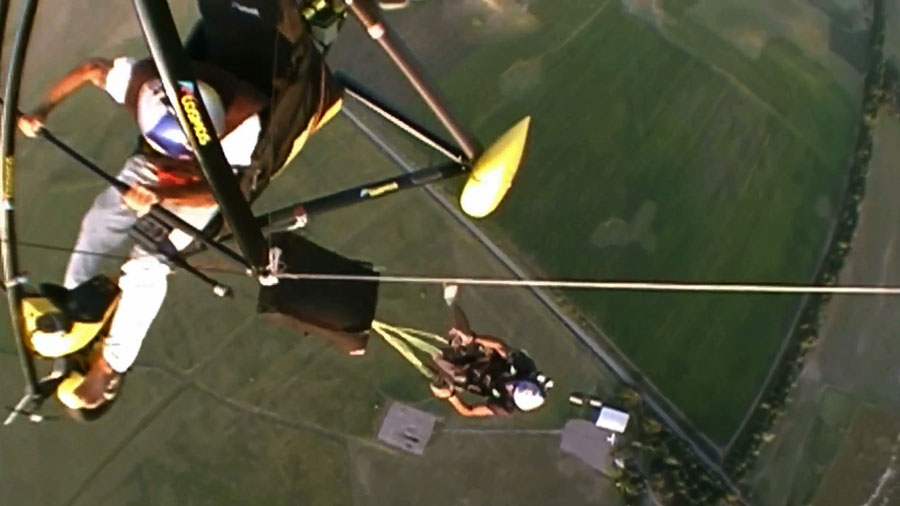