Acrophobia is about a BASE jumper that is afraid of heights. He has to overcome his deepest fear before every single jump.
When it comes to BASE jumping and wingsuit flying, most people think about videos of daredevils risking their lives. Most actual BASE jumpers however see it differently.
They are not crazy. For them, responsibility and safety is the most important thing. They do jump because of that one moment, where the whole world around them fades into irrelevance, but a conscientious approach and a meticulous preparation is the central focus of each jump.

This attitude peaks in the story of Martijn Maas. He’s been skydiving since 1997 and started BASE jumping some years later and since 2010 he’s competing successfully in the world WS series. And yet, Martijn is afraid of heights.

Three of the world’s most renowned BASE jumpers, Jokke Sommer, Espen Fadnes and Ludovic Woerth embark on an adventure around the world seeking out unique and challenging places to wingsuit proximity flying and BASE jumping.
Directed and produced by Siesta Films and Ellioth & Winther Film, this exceptional journey takes Jokke, Espen and Ludo to Rio de Janeiro, Chamonix, The Reunion Island, The Tianmen Mountains in China, Bangkok, before their planned final jump in Dubai. All three athletes speak candidly about the moralities of the sport they risk their lives for and the emotions and rewards that push them to pioneer this sport. 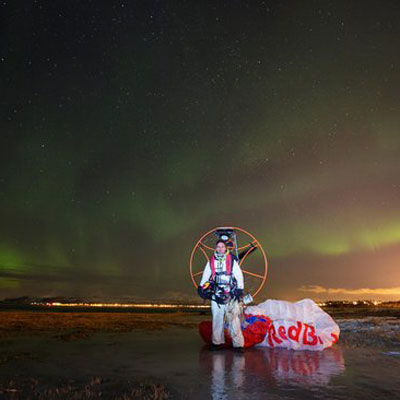 Horacio Llorens travels to Northern Norway, near the town of Tromso to be the first pilot to fly Paramotor with the Aurora Borealis. Temperatures of -20 ° C, night flights and incredible images never seen before.

Martin is waiting at the airport gate with Andrea and their child. He is hiding the destination as part of 38th birthday gift for his wife.
A few meters away, the temptation to fly to another destination and another life will not leave you indifferent.

A young couple, threatened by the constant presence of a flying drone spying on them, decide to steal the family jewels and escape to the Green Coast of Rio de Janeiro. The spy, a 12 year old girl, plans her own kidnapping to run away with them. 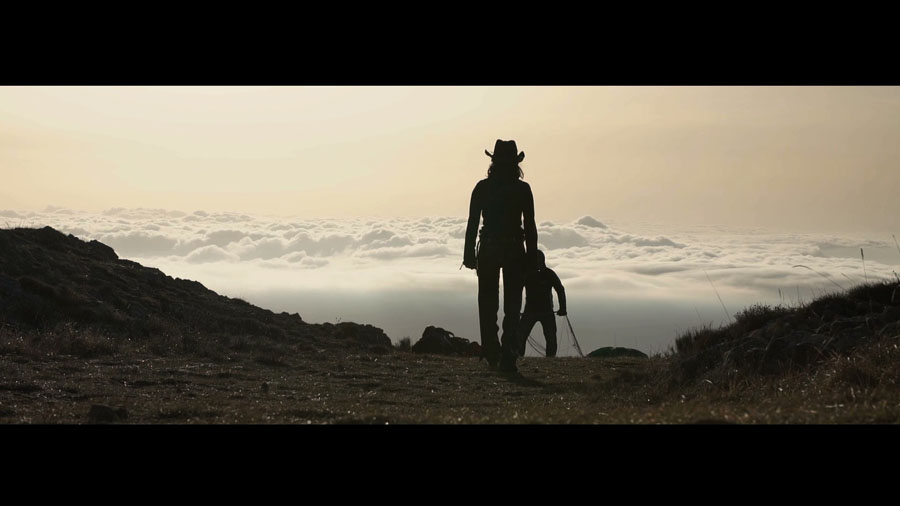