Director:  Stéphane Millière / Eric Beaufils
Country: Francia
Site & date of filming: Switerzerland and the USA from the West to the East Coast, 2013.
Duratión: 52′

Solar Impulse is the only airplane of perpetual endurance, able to fly day and night on solar power, without a drop of fuel. After completing several missions in Europe and Morocco, and before its attempt of the First Round-The-World Solar Flight in 2015, Solar Impulse has completed the historic crossing of the United States, west to east, over a 2-month period in the summer of 2013. In the footsteps of aviation pioneers like the Wright brothers and Charles Lindbergh, Bertrand Piccard and André Borschberg underwent the coast-to-coast challenge, namely 5600 kms, to spread a message. By flying from San Francisco to New York powered solely by the sun, the two pilots could demonstrate how pioneering spirit, innovation and clean technologies can change the world. This documentary-film is the story of their incredible American epic. 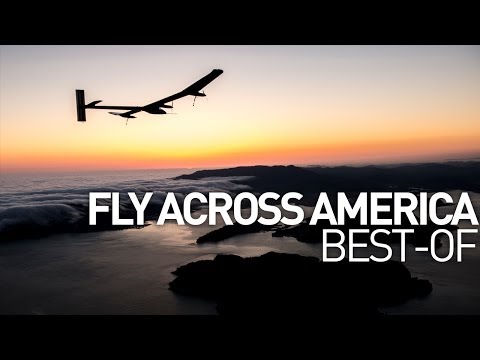 A girl fascinated by the sky and acrobatics will be many opportunities to make those childhood dreams an exciting reality.

Dare to Soar – Flying with the Condors

With a wingspan of three meters, the Andean Condor is considered a master of flying in fierce mountain terrain. Using thermal winds alone, it covers distances stretching hundreds of kilometers a day and soars up to a height of nearly 5,000m above sea level. These capabilities make condors a fascinating subject not only to biologists but to thermal pilots as well. If a condor can climb in this way, can a paraglider as well? This is the question that Hernan Pitocco and Horacio Llorens, both long distance paragliding champions, seek to answer. The pilots have to find a suitable landform at the coast with upwinds to successfully navigate the route along a steep canyon high up into the Andes. An emergency landing halfway in the desert would be disastrous. But when Hernan and Horacio soar higher a late realization leads to near-fatal consequences.

In August 2014 Will Gadd and Gavin McClurg, two accomplished paragliders, attempt to complete the first ever paragliding traverse of the Rocky Mountain Range, North America‘s most iconic and by far wildest region. At a distance of over 1.200 km from Canada to the U.S., flying across rugged terrain and landing on mountain tops to camp for the night, this journey will smash almost any current long distance flight record. 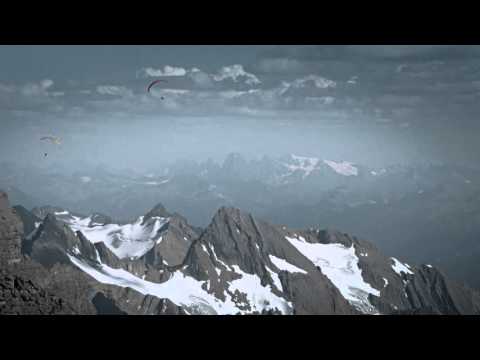 Transition from summer to winter the Col du Fornet (Avoriaz, France)
Between paragliding and speed riding, walk or ski from 20 to more than 60 km / h, are always moments of pure soaring shared with friends.

Joachim is retiring from base-jumping to become a father, but first he endevours one last adventure with his best-friend Øyvind. When a storm approaches their friendship is put to the test; Øyvind want’s to turn back, but Joachim will apparently stop at nothing to pull off his very last jump.